A Big Day for Alexandra 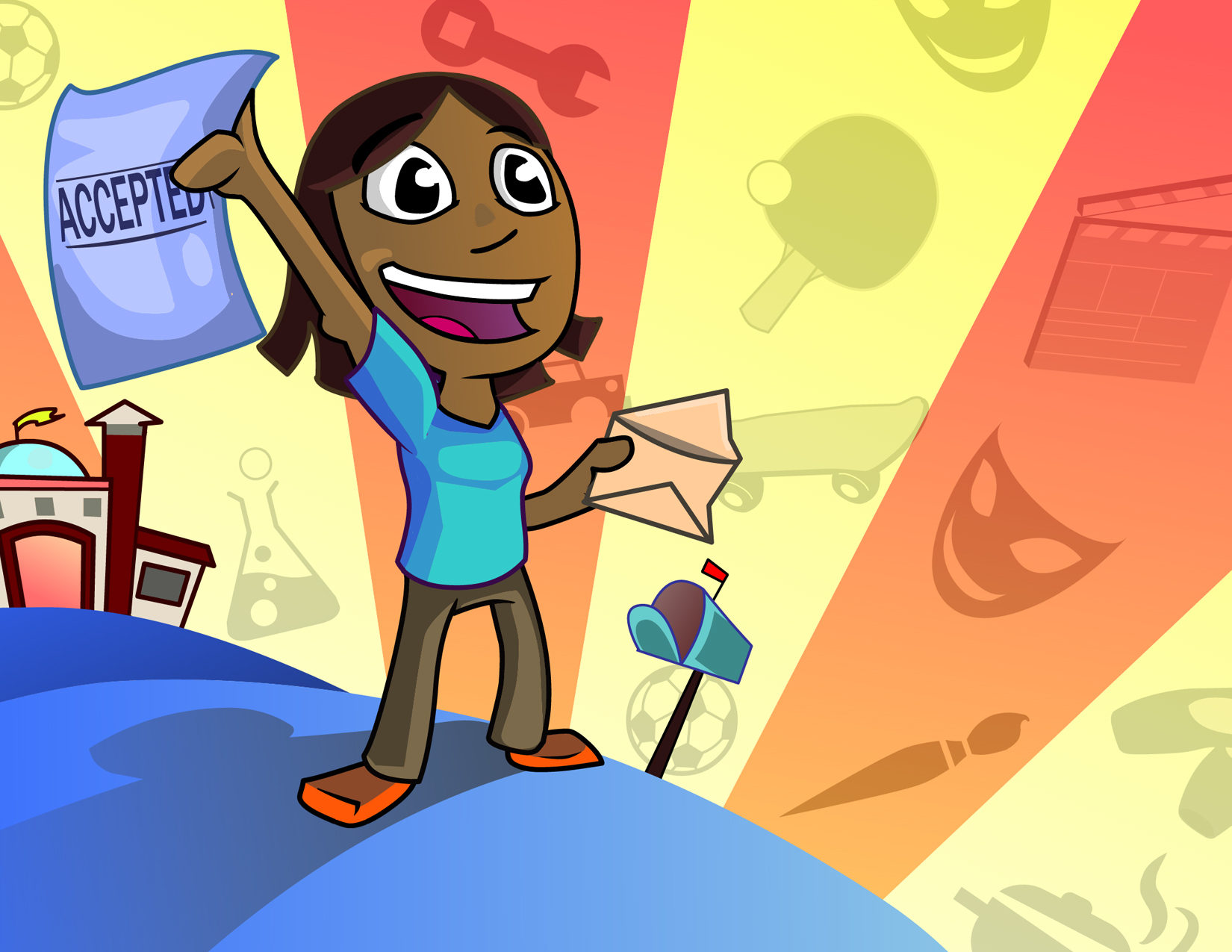 While the day may have started the same as any other for Alexandra, there was no way it would end normally. Today was a big day. The day that the college admissions decisions for the University of Southern California came out. Not only had Alexandra dreamed of attending school in California since watching old Hollywood movies as a kid or everytime she grimaced at the thought of winter weather, but Alexandra came from a long line of Trojan alums. Therefore, Alexandra was holding what she felt like was the weight of the world on her shoulders for herself and her family.

“Rise and Shine!!! It’s a big day!” Alexandra’s mom said as she barged into her room. Alexandra had become accustomed to her mother’s abrasive morning routine, but this morning it felt incredibly overwhelming. “Mom, please don’t make this a bigger deal than it needs to be,” Alexandra pleaded. “Oh, honey I’m not! I’m just excited to welcome a new little Trojan into our family.” Alexandra was the last of her siblings to head off to college, therefore the last opportunity for her parents to visit USC whenever they wanted. As Alexandra finally convinced her mom to leave her room so she could get ready, she silently praised the fact that she would not have to open the decision email in front of her parents.

Why doesn't Alexandra have to open the email in front of her parents?

The strength of Alexandra’s family unit made this day even more nerve wracking. She spent her whole life going to USC football games and visiting her older siblings. Two out of three of Alexandra’s siblings attended USC, and she saw how disappointed her parents were when her brother did not get into the university. She was determined throughout high school that she would not let her parents down. She spent after-school hours in the library so that she could personally email admissions officers and got yelled at multiple times for using the landline too much so that she could compare notes with her friends about their applications.

After eating a quick breakfast, Alexandra bolted out the door to the bus stop so that she could avoid further questioning from her parents.